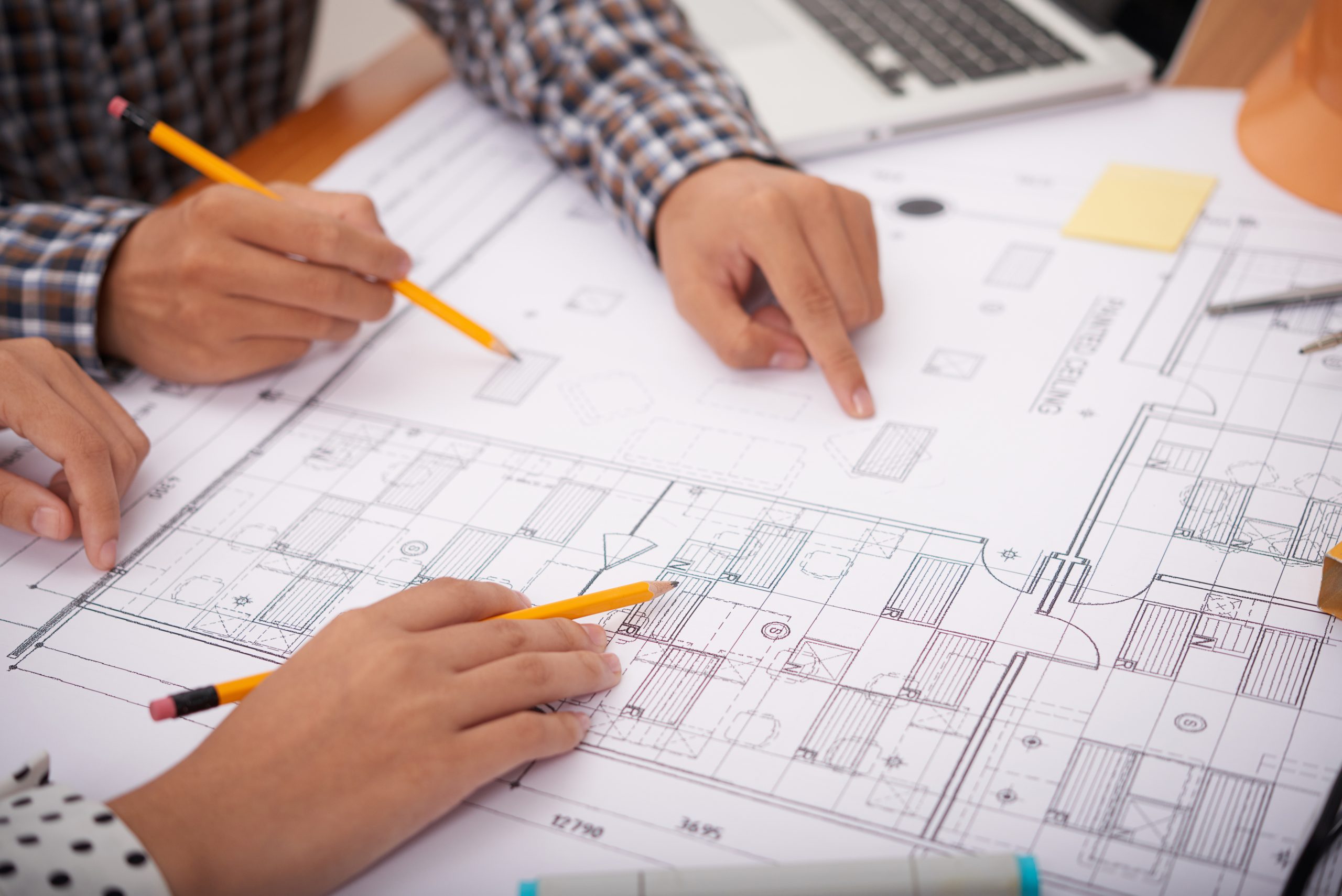 In this approach, the design team works directly for the owner, and produces a set of construction documents that are used as the basis of a competitive bidding process. One version of this process is known as “Competitive Bids,” wherein a group of contractors (pre-qualified or not) submit bids for the scope of work as defined in the contract documents, and the lowest bidder usually gets the project. Another version of this process is known as “Competitive Sealed Proposals,” wherein a group of contractors submit a proposal to do the work that includes both fees and a presentation of their qualifications, which usually results one of the three lowest bidders getting selected, provided their references and qualifications indicate they will do a good job.

The main opportunity of Design-Bid-Build is as follows:

We are here to help our clients, please call us if you have any questions.